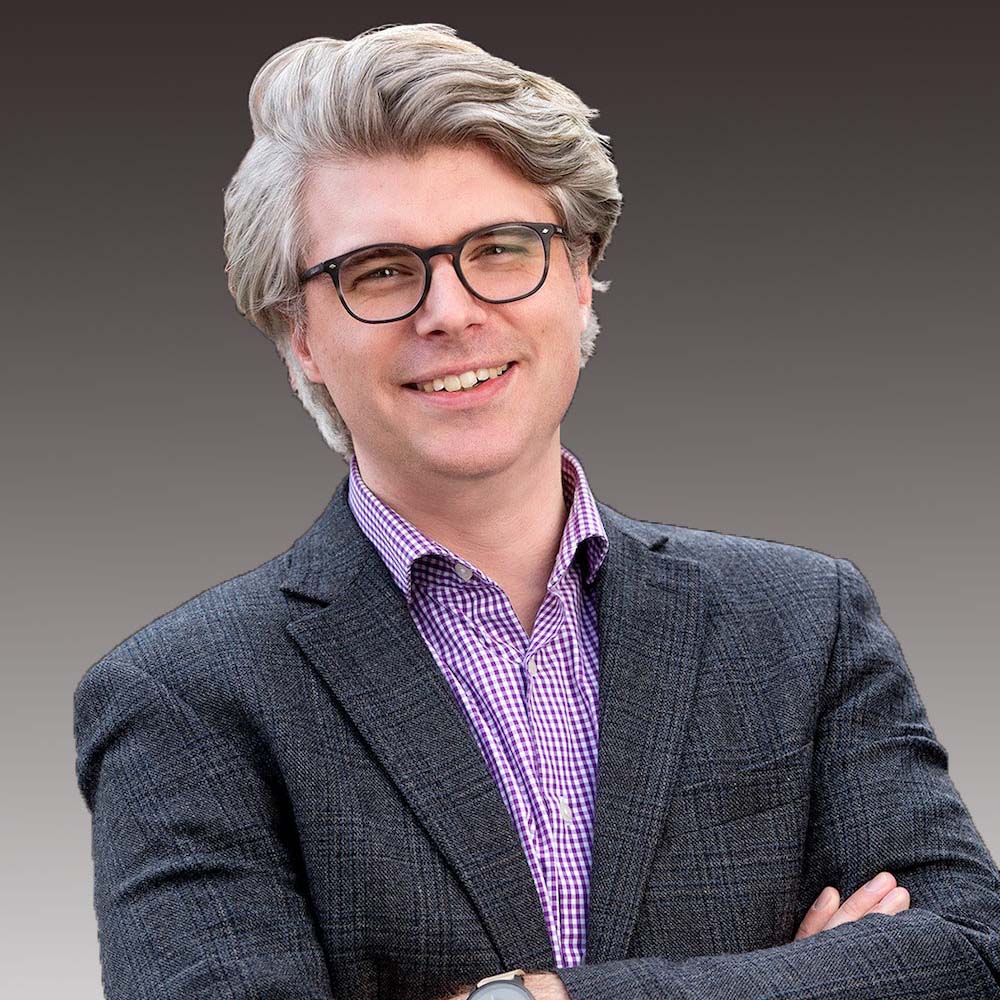 Andrew Mercier was elected MLA for Langley in the 2020 provincial general election. He serves as the Parliamentary Secretary for Skills Training.

Andrew is a labour lawyer and an active member of the Langley community. He attended the University of the Fraser Valley and earned a Bachelor of Arts from the University of New Brunswick. He holds a Juris Doctor from Dalhousie University.

Prior to his election to the Legislative Assembly, Andrew worked as legal counsel for Teamsters Local Union No. 213 and served as the executive director of the BC Building Trades Council, where he advocated for improved safety standards for construction sites.

Andrew has served his community on the University of the Fraser Valley Board of Governors, and the City of Langley’s Crime Prevention Task Group.