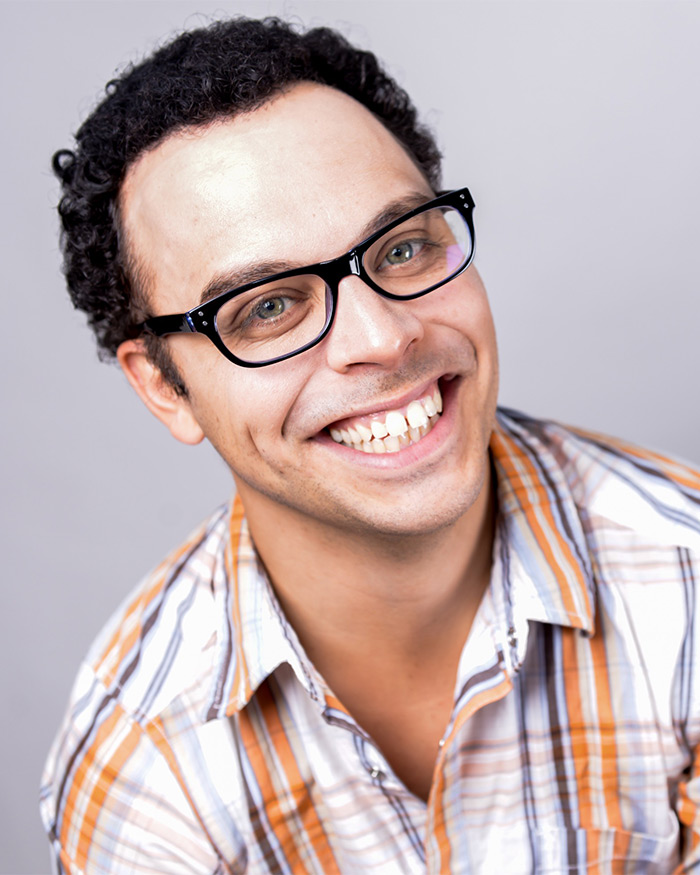 Managing Partner & Tetra Films Co-Founder, Head Director, Producer, Supervising Editor, Casting – Will specializes in web content production & emotional storytelling. Responsible for the creation and directorial of over 1000 pieces of video and web promotional and educational focused content across a broad spectrum of brand, product and industries. Instrumental in concept and brand content development with a focus on story construction, script development, directorial, and producing both in the office and in the field. Will also heads up the casting department and has built strong relationships with local talent, casting resources and production teams. A 30 year industry veteran, Will began his career in front of the camera at a young age and has starred in film, TV, and theater productions in the Canadian Film/TV and Theatre industry. He attended John Abbott College for Professional Theatre and went into Film Production at Vancouver Film School, graduating with honors. Will’s mission is to continue to solve digital videos’ most pressing problems. He loves being a primary force at Tetra where he can bring all his skills to create impactful, memorable content.