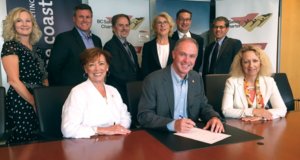 On August 27, 2019, BC Ferries CEO Mark Collins became the newest signatory of the BC Safety Charter, which represents the shared commitment by BC leaders to shape a health and safety focused culture in their organizations and industries.

Business leaders have two key roles in improving workplace safety, Collins says. In addition to the “traditional ‘walk the walk,’ leadership by example” role, leaders need to “break down barriers to make sure others are successful in their safety ambitions.”

He notes, “If you do that right down to the grassroots level, you’ll be blown away with what they can accomplish.”

“I work for them,” Collins says about BC Ferries’ employees, “…not the other way around.” An important part of the job, he says, is “displaying the heart and passion that you care about everyone’s safety and wellbeing.”

Since the loss of two passengers in the Queen of the North sinking in 2006, Collins notes, the BC Ferries team has been “on a journey of transforming our safety culture.”

SailSafe, the company’s grassroots health and safety program, empowers everyone at BC Ferries to be involved in health and safety. Since the program’s inception, the company has seen the number and severity of time-loss injuries drop by two-thirds and its Passenger Safety Index, which tracks injuries per million passengers, drop by three-quarters.

Over ten years, SailSafe has matured. Today, Collins describes it as part of the BC Ferries DNA: “It’s just the way we do things around here now.”

That level of success introduces a new challenge, however. “Safety is a natural conversation to have when you’ve had an accident,” Collins says. “It becomes harder to explain why we need to focus on safety when things are going well.”

“You run the risk of complacency,” Collins adds, “and that’s the enemy of safety.”

To keep the focus on safety, Collins says, BC Ferries continues to reinvent what has become their way of work— actively looking for new ideas to reinvigorate their safety program and keep people engaged. For Collins, the appeal of the BC Safety Charter is new ideas. “It’s about staying fresh,” he says. “Nobody’s got the lock on good ideas.”

An important part of the job is displaying the heart and passion that you care about everyone’s safety and wellbeing.

“Teaching can be a valuable learning experience,” Collins notes. For instance, the International Ferry Operations Association called InterFerry, of which Collins is a board member, has worked to help ferry operators in other jurisdictions become safer—“in countries where they may not think of safety in the way we think of safety.” At the recent World Ferry Safety Forum, he adds, BC Ferries people conducted safety workshops. “We’re keen to share our experience, and we learn from that.”

You run the risk of complacency and that’s the enemy of safety.

Describing the company’s influence on safety in the province, Collins points to safety discussions with transit providers, shipyards and contractors. It is important to be consistent, he notes, and have established expectations of safety. “We want to help you be successful, but if a contractor continues to be unsafe, BC Ferries will refuse to work with them.”

The BC Safety Charter commitment to safety leadership extends beyond its member organizations. Where the BC Ferries’ SailSafe program is designed to engage from the grassroots, Collins notes, “You never know when there may be something happening in another industry that we can bring into our program and get a win.” As a new signatory, Collins looks forward to getting to know other leaders at the “great organizations that are part of the BC Safety Charter.” He adds, “There is still a ton we can learn.”

You run the risk of complacency and that’s the enemy of safety.

We’re keen to share our experience, and we learn from that. 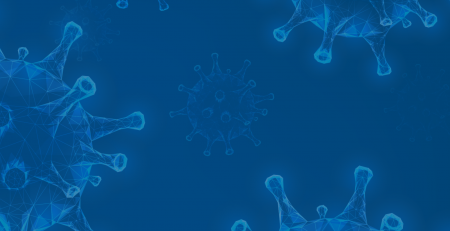 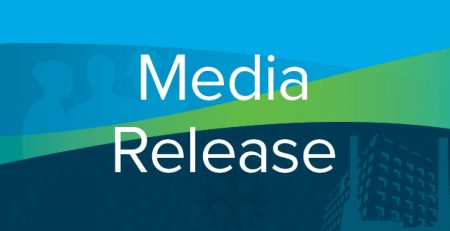