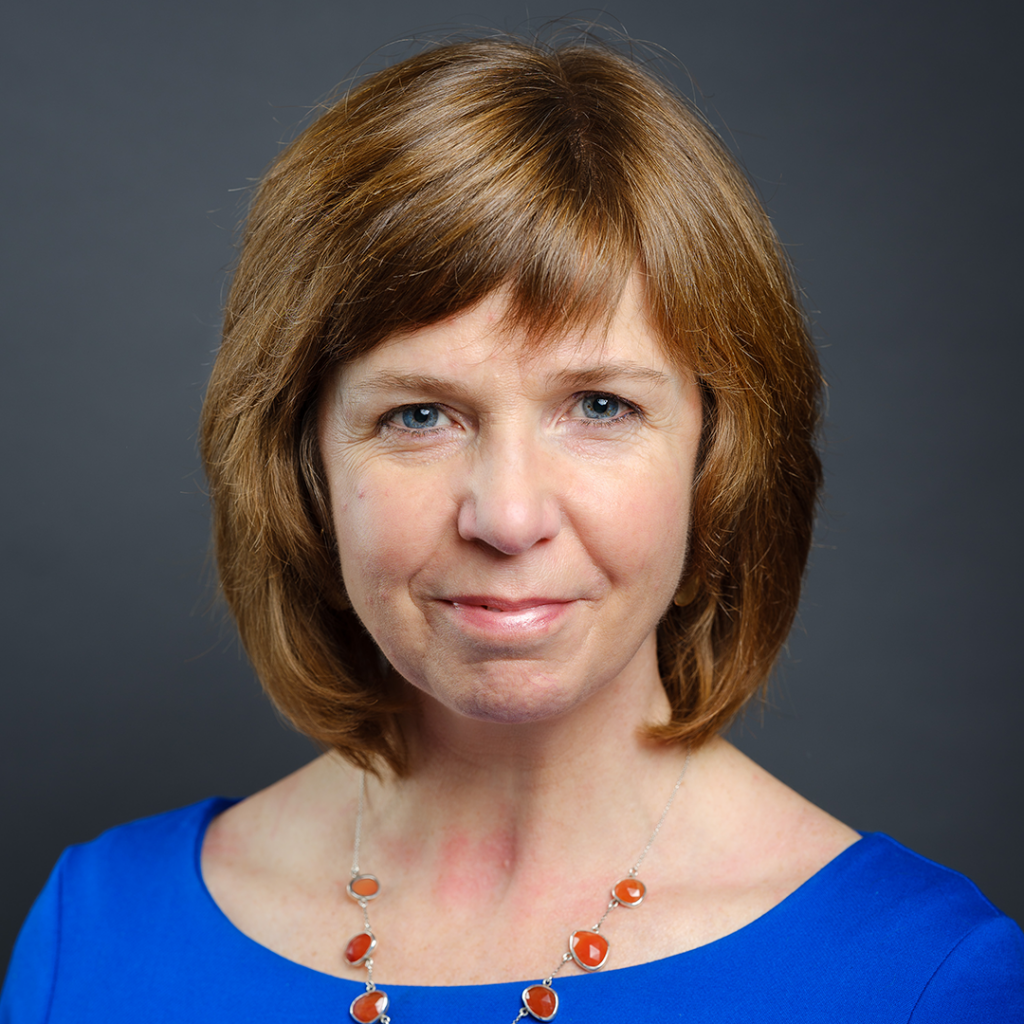 Minister of Mental Health and Addictions

Sheila Malcolmson was elected as MLA for Nanaimo in a by-election in 2019 and re-elected in 2020. She is the Minister of Mental Health and Addictions as well as the Vice-Chair of the Cabinet Working Group on Mental Health, Addictions and Homelessness and a member of the Cabinet Committee on Social Initiatives. Sheila previously served as the Parliamentary Secretary for the Environment.

Prior to her election as an MLA, Sheila was elected four times to the Islands Trust Council, serving six of those years as Chair, where she championed fair ferry service, marine safety and oil spill prevention. She signed a government-to-government protocol between the Snuneymuxw First Nation and the Islands Trust – establishing a relationship of respect and cooperation in planning, land use management and heritage conservation.

In 2015, Sheila was elected as federal MP for Nanaimo-Ladysmith. As an MP, she was a leading advocate for solutions to vessel abandonment, oil spill prevention, and women’s equality.

Prior to entering public life, Sheila worked for Energy Probe and the Canadian Institute for Environmental Law and Policy. She also served as an advisor to the Saskatchewan Electrical Energy Options Panel and Queen’s University Environmental Policy Centre and was a board member for the Conservation Council of Ontario and the BC Sustainable Energy Association. Sheila holds a B.A. in Environmental and Resource Studies from Trent University.

Sheila lives on Gabriola Island with her partner Howard, a fisheries biologist and climate change researcher.