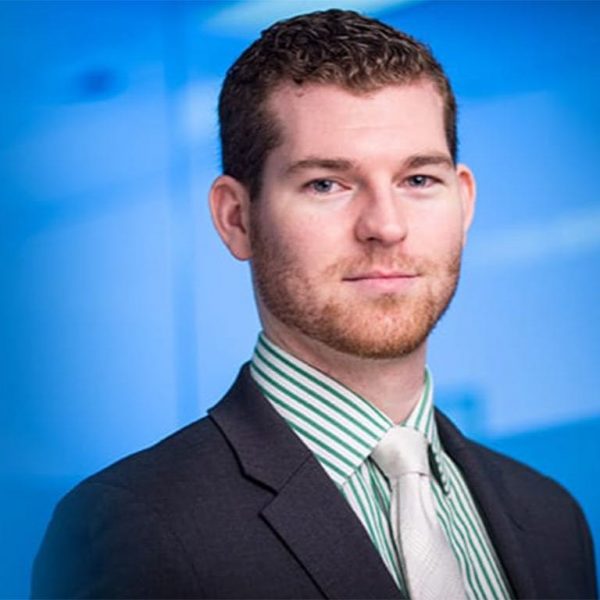 Preston is a Partner at Overholt Law LLP with over 10 years of practice experience in the firm’s core areas of labour relations law, employment law, civil litigation, privacy law, and human rights law. Preston takes great care in advising all clients, including both employers and employees, with an emphasis on taking proactive steps to avoid problems and disputes from arising wherever possible.

During his career, Preston has appeared at the BC Court of Appeal, Supreme Court and Provincial Court for litigation and advocacy, mediations, and more. He has also appeared at the BC Labour Relations Board, BC Human Rights Tribunal, Social Security Tribunal (General and Appeal Divisions), and in federal labour arbitration proceedings. He has summered, articled, and practiced in downtown Vancouver since 2009, first at a large regional firm and later at a boutique class action and aviation litigation firm. Preston joined Carman Overholt, Q.C. and Jennifer Kwok at Overholt Law LLP’s predecessor firm, in January 2013.