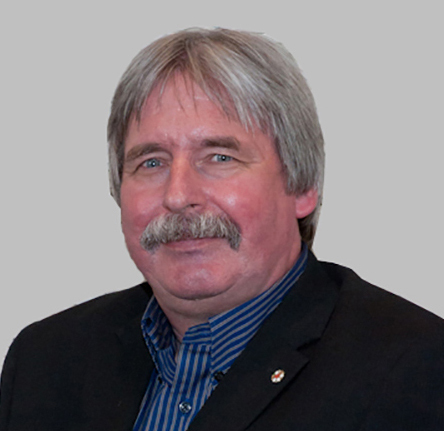 Following a severe industrial accident in 1977, Wolfgang was retrained and continued to work for his pre-disability employer until his official retirement from that organization in 2010. Wolfgang became involved
in the disability management field starting in the late 1980’s.

Wolfgang is Executive Director of the National Institute of Disability Management and Research
(NIDMAR), an internationally recognized not-for-profit organization committed to reducing the human,
social and economic costs of disability with the primary focus of implementation of workplace-based
reintegration programs, which international research has proven is the most effective way of restoring and
maintaining workers’ abilities while reducing the cost of disability for workers, employers, government,
and insurance carriers.

Wolfgang is also President of the Pacific Coast University for Workplace Health Sciences (PCU-WHS), a
statutory, not-for-profit, degree granting education and research institution for the special purpose of
creating and disseminating new knowledge including applied research in the fields of workplace safety,
health promotion, return to work and disability management, comprehensive rehabilitation and disability
leadership studies.

Wolfgang has held a range of diverse appointments bridging the private and public sector disability
management advocacy arenas including the following:

Participation in a number of task forces;

In recognition for his work on disability prevention and rehabilitation, Wolfgang was awarded the
following:

Disability Management and Return to Work