Harry has been active in the Surrey community for many years. He served on the Kwantlen University College Board of Governors from 1993 to 1999, serving as vice-chair for three of those years. He has also volunteered with organizations such as Habitat for Humanity.

Harry has an extensive background in community service. He was an elected officer of Steelworkers-IWA Canada Local 2171 for over 15 years. He served most recently as vice-president of his local, where he led negotiations and engaged in bargaining for better working conditions for working people.

Government and Industry Town Hall: The road ahead for BC business in the recovery 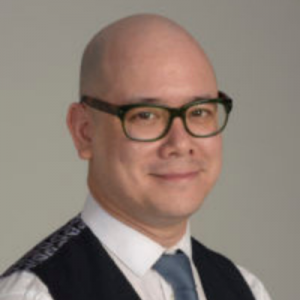 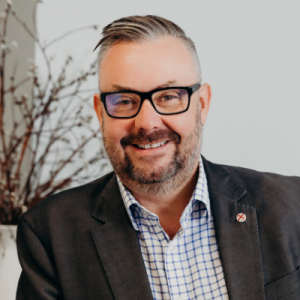 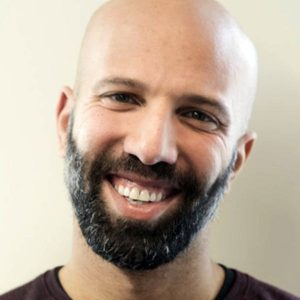 Government and Health & Safety Supports for BC Manufacturers and Food Processors 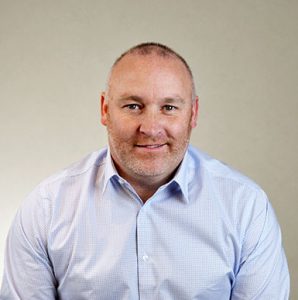 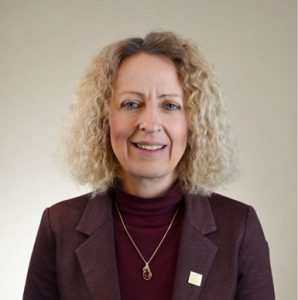 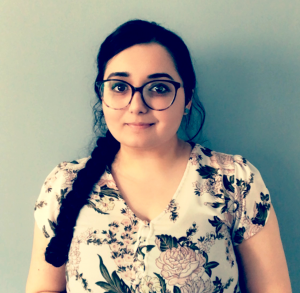