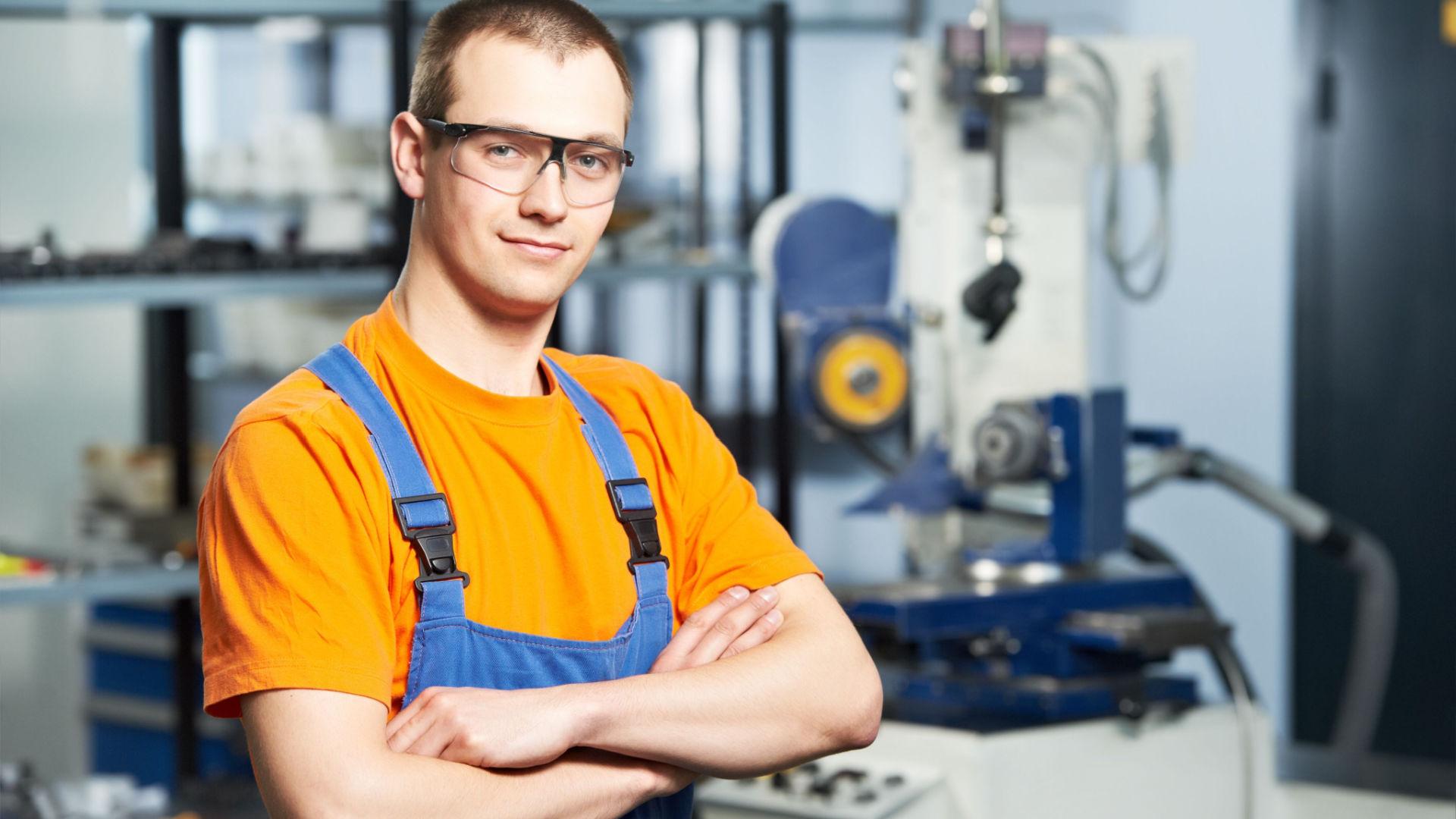 The Ministry of Labour last week announced the new minimum-age requirements for young workers in a number of manufacturing, construction, and resource-sector jobs. The changes to the employment standard regulations will come into effect in the New Year.

Statistically, more than half of serious injuries happen in a worker’s first six months on the job. The cost is high—to employers and the young workers themselves. In the past decade, WorkSafeBC has paid $26.4 million in job-related disability claims for workers aged 16 to 18 at the time of their injuries. For some young workers, those injuries have resulted in life-long disabilities—and 16 have died in the past five years as a result of workplace incidents.

To protect young workers, the regulations are changing—applying minimum-age restrictions to the most hazardous jobs for young workers in a variety of industries—including a number in the manufacturing and food processing sectors.

Workers who are within six months of the minimum age on January 1, 2023, will be grandfathered under the new rules. 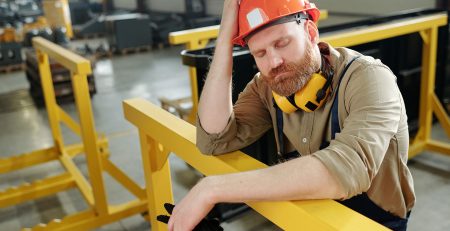 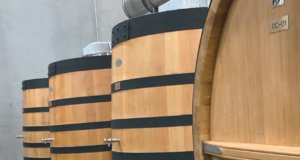